This article was first published in the Norwegian newspaper ‘DN Dagens Næringsliv’ (in Norwegian).

To the article in Dagens Næringsliv

Today, we only make use of around 70 per cent of what the electricity grid actually can handle. The authorities should require grid companies to digitize the existing grid before building new lines.

The Norwegian Water Resources and Energy Directorate (NVE) estimates that power consumption in Norway will grow sharply between now and 2040. The production of more renewable energy is necessary to meet this need. In addition, we must electrify industry and the transport sector.

However, to achieve this transition, we must be able to transport energy from where it is produced to where it is consumed. With an outdated power grid, which will be expensive and time-consuming to rebuild, it is not a given that we can make this transition in time.

When power is moved around the country, power lines are used up to their rated capacity.

But the amount of electricity that can actually be moved in a power cable depends on the capacity set by the grid companies. Grid companies set ratings based on what they believe a power line can withstand in the most extreme weather conditions, which occur only a few times per year. With this approach, we typically end up using only an average of 70 per cent of what the electricity grid actually can handle. It is like having a four-lane highway, but constantly keeping one lane closed and unused.

“With this approach, we typically end up using only an average of 70 per cent of what the electricity grid actually can handle. It is like having a four-lane highway, but constantly keeping one lane closed and unused.”

Instead, if we were able to measure the actual available capacity and use the entire capacity while maintaining an adequate safety margin, we would be able to extract more energy of the existing grid and avoided some of the unnecessary, time-consuming, and expensive grid developments.

Let’s look at a real example from northern Norway. Arva is Norway’s sixth largest grid company with 120,000 customers and is currently experiencing high demand for increased capacity on the power grid. Tromsø Wind is one of the players that wanted to connect a large wind farm to Arva’s grid. However, the theoretical calculations showed there was no spare capacity in the grid, and the only possible fix would have been grid upgrades and set up of additional grid infrastructure that would have taken five to seven years and cost society at least 30 million euros.

It was an untenable solution for both parties. Arva decided to instead investigate actual available capacity, by digitizing the power line using simple sensors that collect real-time data for condition and capacity monitoring. The data showed that there was sufficient capacity in the existing grid.

This approach allowed the wind farm to be connected without building new lines, which corresponded to an annual value for society of 11 million euros. The wind farm was able to quickly connect, and the community saved both time and money.

The example from Tromsø is one of many. In the future, more opportunities will arise as we produce more wind energy, phase in more electric cars and electric ferries and decarbonize more traditional industry. Energy Norway estimates that there is a need to invest around 10 billion euros over the next ten years in new local and regional distribution power grids.

If we start by investing in sensor technology (i.e. digitalization) that optimizes the use of today’s power grid, we can save society large sums of money. We should therefore have an ambition that over the next three to five years all grid companies should seek to get a good overview of how much capacity they actually have available in the grid.

Increased knowledge will free up more capacity to speed up the green shift and become more affordable, partly by speeding up grid connection and limiting grid investment and interventions into nature. Such advances will also make it easier and faster to maintain the power grid we have. More power transmitted on the existing grid results in lower prices and lower grid subscription costs for the customers.

The authorities are, admittedly, in the process of some changes. The Regulatory Authority for Energy in the Norwegian Energy Directorate (NVE-RME) is considering adjustments to the Revenue Framework Regulation (IRR). It is a scheme that will give grid companies incentives to be cost-effective, so that it becomes more profitable to use digital solutions instead of building new lines.

An alternative to long processes for adjusting the revenue framework would be to introduce a requirement that grid companies must digitize existing grid before considering building new lines. Utilizing the existing capacity will be cheaper, more efficient and allow faster grid improvements. To ensure predictable and renewable production of power, efficient delivery to customers and, not least, cheaper electricity prices, we need to rethink. Utilizing the capacity of the existing power grid will save us time, money, reveal further opportunities and, not least, accelerate the green shift.

“Utilizing the existing capacity will be cheaper, more efficient and allow for faster grid improvements.” 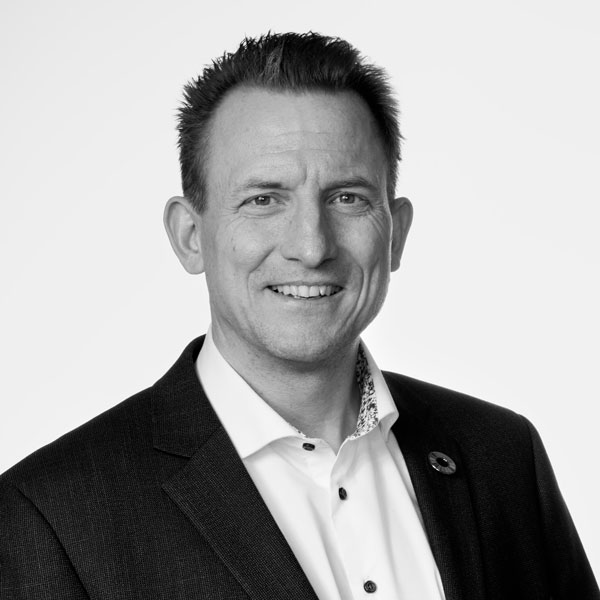 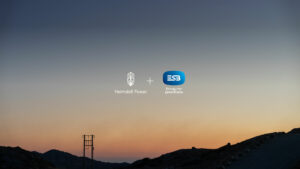 Teaming up with ESB Networks and EirGrid 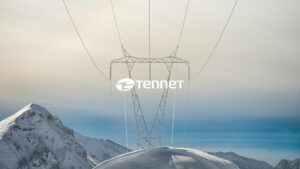 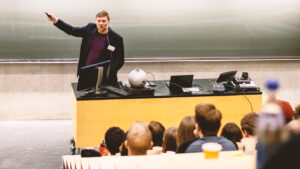 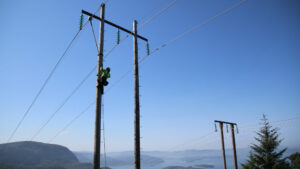 Powering up to ISO 27001 Information Security

Heimdall Power’s vision is: Optimizing power grids globally. Since 2016 our innovative technology has optimized grids utilization through state-of-the-art software and unique hardware technology. We continue to innovate and improve, creating value for customers, society and shareholders. Our solution enables you to have a smart guardian of your grid.

We use cookies on our website to give you the most relevant experience by remembering your preferences and repeat visits. By clicking “Accept All”, you consent to the use of ALL the cookies. However, you may visit "Cookie Settings" to provide a controlled consent.
Cookie SettingsAccept All Read More
Manage consent

This website uses cookies to improve your experience while you navigate through the website. Out of these, the cookies that are categorized as necessary are stored on your browser as they are essential for the working of basic functionalities of the website. We also use third-party cookies that help us analyze and understand how you use this website. These cookies will be stored in your browser only with your consent. You also have the option to opt-out of these cookies. But opting out of some of these cookies may affect your browsing experience.
Necessary Always Enabled
Necessary cookies are absolutely essential for the website to function properly. These cookies ensure basic functionalities and security features of the website, anonymously.
Functional
Functional cookies help to perform certain functionalities like sharing the content of the website on social media platforms, collect feedbacks, and other third-party features.
Performance
Performance cookies are used to understand and analyze the key performance indexes of the website which helps in delivering a better user experience for the visitors.
Analytics
Analytical cookies are used to understand how visitors interact with the website. These cookies help provide information on metrics the number of visitors, bounce rate, traffic source, etc.
Advertisement
Advertisement cookies are used to provide visitors with relevant ads and marketing campaigns. These cookies track visitors across websites and collect information to provide customized ads.
Others
Other uncategorized cookies are those that are being analyzed and have not been classified into a category as yet.
SAVE & ACCEPT

Engaging with our Vendor Partners and Suppliers

We expect our vendor partners to maintain the highest standards of business ethics, integrity and respect for human rights and to become familiar with and comply with our policies as outlined in our Partner Guide. We also expect vendor partners to operate their businesses in compliance with all applicable laws and to maintain lawful environmental, health and safety practices that meet or exceed all applicable laws and standards, as outlined in our Position on Human Trafficking and Slavery.

The Supplier is to hold and maintain at all times the Heimdall Code of Conduct addressing human rights, worker rights, the environment and corruption.

The Supplier is obligated to communicate the contents of Compliance Letter (Exhibit) to related entities and subcontractors who support the Supplier in supplying goods, works or services on behalf of HP. This will ensure that subcontractors conduct their business in accordance with the Code of Conduct.